Skip to content
April 19, 2018April 20, 2018 csappnh
Media and film can provide important narratives about difficult topics that can facilitate and normalize conversations about sexual violence. There are lots of movies that bring up sexual assault, but not all do it in the right way. Below we have listed several films we recommend to help spark a dialogue on your campus this #SAAM. 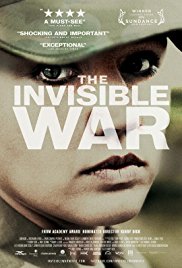 The Invisible War is a groundbreaking investigative documentary about one of America’s most shameful and best kept secrets: the epidemic of rape within the U.S. military. The film, a nominee for the 2013 Academy Awards, paints a startling picture of the extent of the problem: Today, a female soldier in combat zones is more likely to be raped by a fellow soldier than killed by enemy fire. 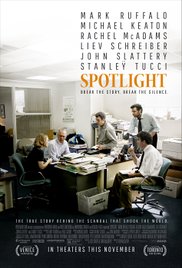 This film is a fact-based drama about the Boston Globe’s Pulitzer Prize-winning reporting of the cover-up of child sexual abuse in the Catholic Church. Spotlight delves into the investigation behind the cover story, and demonstrates

the lifelong impact of victimization as the journalists work to uncover the truth. 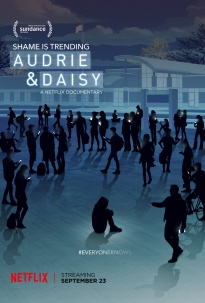 This documentary examines the ripple effects on families, friends, schools and communities when two young women are sexually assaulted and the crimes are documented and shared on social media. Audrie & Daisy takes a hard look at American’s teenagers who are coming of age in this new world of social media bullying, spun wildly out of control.

The film is based on the true story of Brandon Teena, a transgender teenager who falls victim to a brutal crime perpetrated by two male acquaintances. Brandon’s story is an important reminder that sexual assault is a serious issue in the LGBTQ community.

Click here for an interview with director, Kimberly Peirce. 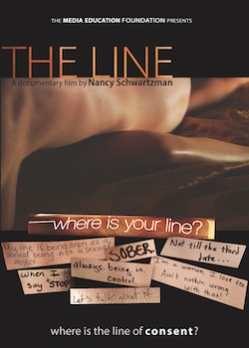 A young woman is raped when a one-night stand far from home goes terribly wrong. Using a hidden camera, filmmaker Nancy Schwartzman goes head-to-head with the man who assaulted her, recording their conversation in an attempt to move through the trauma of her experience and achieve a better understanding of the sometimes ambiguous line between consent and coercion.

This 2015 documentary tackles the disturbing epidemic of sexual assault on college campuses and school officials’ efforts to cover up the crimes. Students from campuses across the country share their stories of survival, as they fight for justice while navigating a victim-blaming culture. 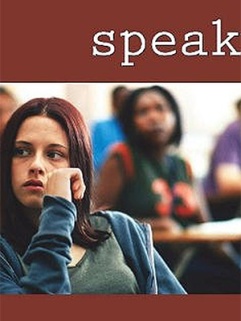 Based on the novel of the same name by Laurie Halse Anderson, Speak is about a teen who gets assaulted the week before starting high school. She then stops speaking, and has to deal with the aftermath of her attack. She copes by befriending an art teacher who helps her channel her anger into art.

Click here for an interview with Laurie Halse Anderson.

Based on the novel Push by Sapphire, Precious follows a young girl who is repeatedly assaulted by her father, though her mother doesn’t believe her. Despite all of the obstacles she faces, Precious meets with a social worker who helps her leave her abusive family and learn to read and write.

View all posts by csappnh